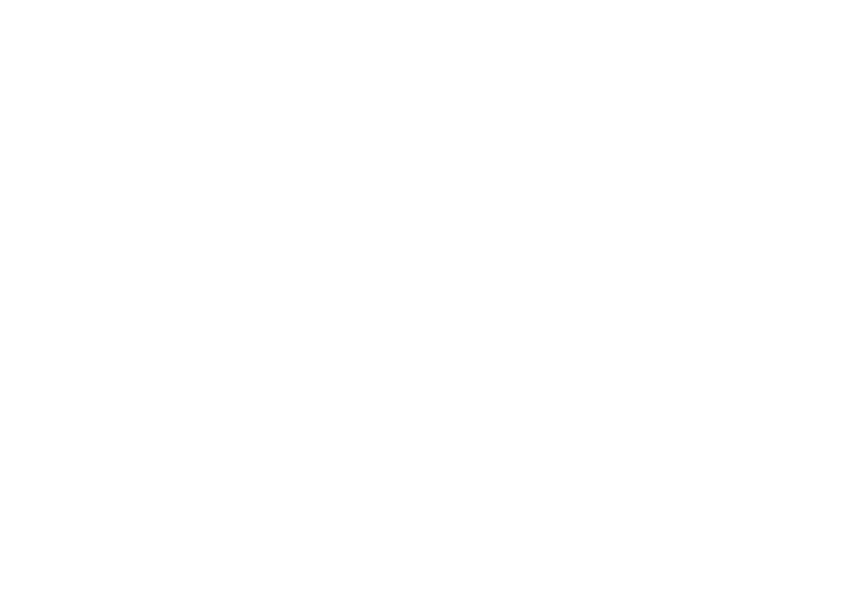 Before a flood Pages

Flooding and drainage problems from heavy storms can happen anywhere in Lewis County. The major floods are caused by the overflow of the Chehalis and Newaukum Rivers and Coal, Salzer, and Dillenbaugh Creeks, as well as the Cowlitz and Tilton Rivers.

Flooding is most common from October through April, when storms from the Pacific Ocean, bring intense rainfall to the area. It can be aggravated during the winter with frozen ground and snowmelt, but rain is the major cause.

On the larger rivers, like the Chehalis and the Cowlitz, the water rises slowly enough to provide early warning. To monitor the situation, click Monitor the situation. Heavy local rains can cause flash-type flooding in local ditches and in the creeks, with little warning time.

The “base flood” is the flood used by the National Flood Insurance Program and the County’s floodplain development regulations. It is the flood that has a one percent chance of occurring in any given year. Note than the Chehalis River flood of December 2007 was roughly one foot higher than the base flood.

How bad has it gotten? The earliest documented flood on the Chehalis River occurred in December 1887. Since then, there have been major floods every 10 ‒ 15 years. There have been 13 Presidential Disaster Declarations for flooding in the County between 1971 and 2012.

Historically, the worst floods occurred along the Chehalis River and its tributaries, the Skookumchuck and Newaukum Rivers and China Creek. These streams experienced major flooding in 1990, 1996, 2007, and 2009. The 1990, 1996, and 2007 flood crests recorded on the Chehalis at the Grand Mound stream gauge exceeded the 1% chance or base flood used by the Federal Emergency Management Agency to determine the Special Flood Hazard Areas.

The Nisqually river gauge at National (on the County line) reports five “major floods” since 1968, or one every ten years. Being in more rural areas with no or smaller towns, the damage in the Cowlitz and Nisqually River basins is not as extensive.

There have been four deaths caused by flooding in recent history. Two people were killed in the flood of 1990 and two more in 2006. Three died when their trucks were washed off the road. The fourth death is described here:

Although roadblocks indicated the freeway’s closure, 72-year-old Orville Decker of Winlock drove around the barricades on the freeway and his car plunged into high water near the National Avenue exit in Chehalis. Rescuers pulled his wife to safety, but Decker drowned. ‒ Daily Chronicle, December 6, 2017

While there have not been many people killed by floods in Lewis County, all the recent ones were related to vehicles driving in flooded areas. Remember “Turn around, don’t drown.” Don’t walk or drive where you can’t see the ground.

Will my house get damaged? The odds of a house in the SFHA getting flooded is five times the chance that a house will have a fire. If your house is in or near the SFHA, it will get flooded someday.

There are ways to protect your house from flood damage. See more at Protect Your Property.

Some buildings have been constructed above the base flood elevation, the elevation of the SFHA. We have FEMA Elevation Certificates on some buildings that were constructed or improved within the last ten years. Contact the Community Development Department for a copy. Drop by our office at 2025 NE Kresky Ave., Chehalis or call us at 360.740.2696.